Many factors go into keeping a government agency’s budget balanced, and there are many potential events that could put a budget out of balance. Despite the best effort of state and municipal budget officers, unforeseen and oftentimes external events such as severe weather and disasters, commodity prices, and federal policy changes can place unwelcome stress 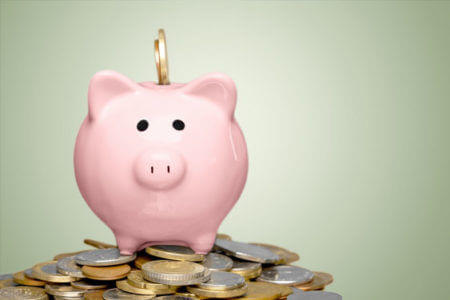 As has been previously discussed in this space, many indicators point to a recession descending upon the American economy sometime within the next couple of years. Of course, a recession is an unpleasant topic to think about, but the economy is cyclical, and occasional recessions are inevitable. Given this inevitability, it is important for government 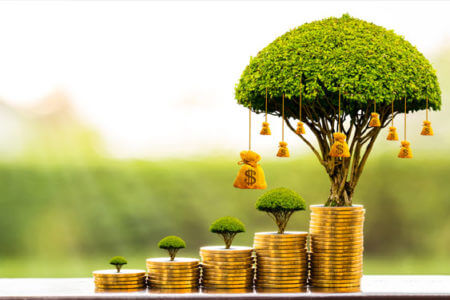 The American economy continues to hum along and grow at historic rates. If the current period of economic expansion continues past this coming July, it will become the longest stretch of continuous economic growth on record, surpassing the spell of growth in the 1990s spurred by the tech boom. 2018 saw an average unemployment rate

Another strong showing for state tax revenue in the third quarter of 2018 meant that all but five states saw a rise in those revenues, according to figures from the Pew Charitable Trusts. Furthermore, the strong quarter implies that 41 states have now seen their tax collections recover to their pre-recession inflation-adjusted peaks. That figure

Last year, we discussed the possible effects that a United States Supreme Court ruling in the case of South Dakota v. Wayfair would have on state coffers. The ruling last June means that states are now able to collect sales tax on purchases their citizens make from online retailers, even if those retailers don’t have 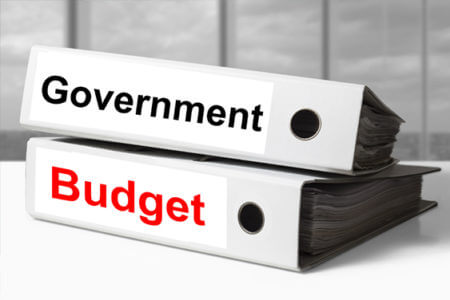 A couple of recent news stories have highlighted some of the challenges that state and local government entities face in regards to budgeting. When states and municipalities are planning their budgets, it is important that they keep in mind that external factors can present challenges that are largely beyond their control. The recently-ended federal government 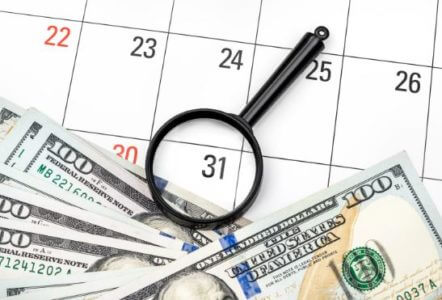 Most government offices have only a single-tier debt placement strategy with multiple primary agencies. However, after the initial collection period (about 180 days), collection agencies typically slow down their efforts due to the cost involved in pursuing less collectible, older government accounts. This natural decline in work effort means that, as accounts age, they become 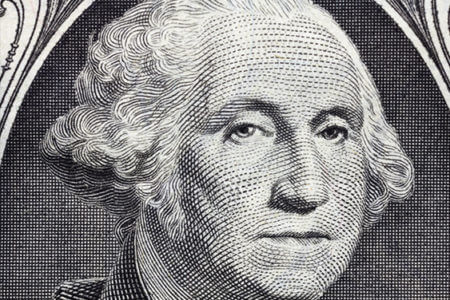 In fiscal year 2018, the fifty US states collectively spent over $2 trillion, which is the first time that level has been reached. This is according to the latest State Expenditure Report from the National Association of State Budget Officers (NASBO). The spending was fueled in part by a boost in tax revenue triggered by 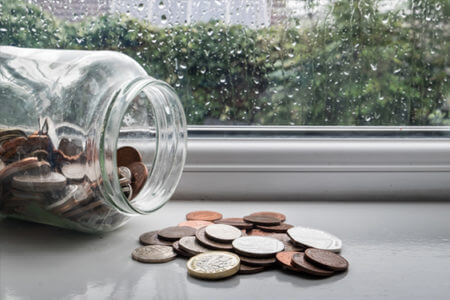 Rainy day funds can be valuable tools in helping to ease fiscal and economic challenges that are the result of the cyclical nature of the economy. The funds are kept separate from general funds and are intended to be used to amass extra money when available so it can later be used when needed during 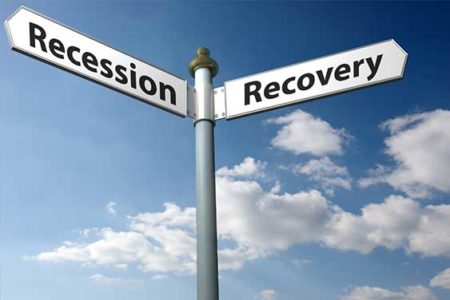 With several analysts warning that a recession could hit the nation in 2020, state and local government finance officials should be mindful of how their budgets will be affected by federal fiscal conditions. Specifically, a large federal budget deficit, coupled with historically low interest rates, could present challenges to local coffers in the event of