Much like other types of debt, past-due government accounts generally become more difficult to collect the older the accounts get. When the accounts age to the point where your office can no longer efficiently and effectively collect them, it makes sense to team with a trusted collection partner such as IC System to try to 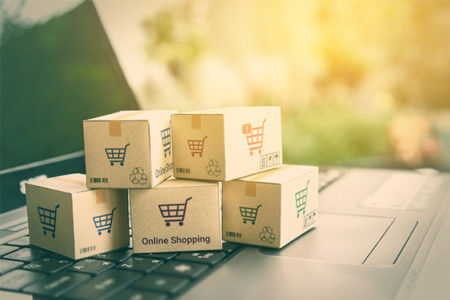 The United States Supreme Court in June ruled in South Dakota v. Wayfair, Inc. that states can collect sales tax on purchases made from retailers that don’t have a physical presence in the state. The ruling overturns decades of legal precedence and is quite significant given the increasing role of online retailers in the modern 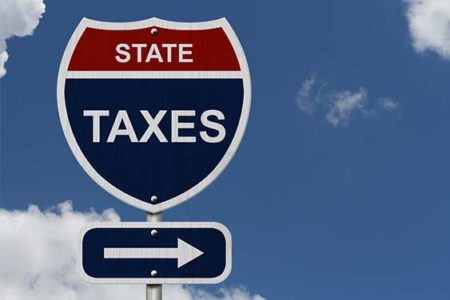 More than a decade has passed since the Great Recession started in 2007, marking the worst worldwide economic period since the Great Depression. In the interim, it’s been a slow crawl toward a healthy global market. We’re not entirely there yet. Not every state in the U.S. has turned around, but we’re close. The fourth 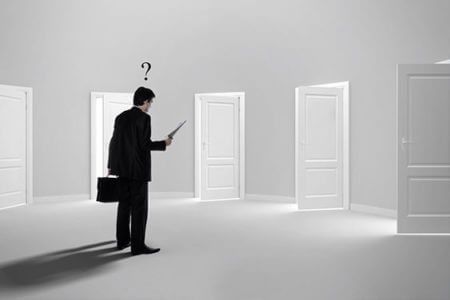 It is an unfortunate reality that some of your constituents will fail to pay for their services or taxes in a timely manner. At a certain point, you will want to retain the services of a debt collection partner to assist in realizing payments on these delinquent accounts. When the time comes to choose a

Government agencies face unique sets of challenges which can prevent them from being run like businesses. But that doesn’t mean government entities that provide utility and other services shouldn’t strive for the sorts of efficiency and revenue maximization that commercial enterprises do. Reassessing your billing strategies with government collection best practices can decrease your volume of 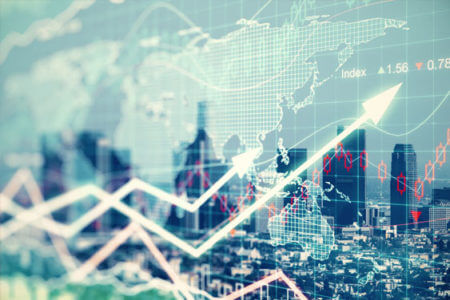 A recent report from the Pew Charitable Trusts highlighted ways to use government data analytics to inform decisions. Data provides a necessary measurement tool from which states can justify decisions, balance their budgets, and ensure their fiscal responsibility. Applying data-based metrics to better understand areas from spending to staffing has helped improve state decision making.

As states plan their budgets, many will find there are pros and cons to the new federal tax bill. Some states will experience a new increase in revenue, while most will notice the new law does nothing to reduce the significant balance of state and local accounts receivable. According to the Board of Governors of 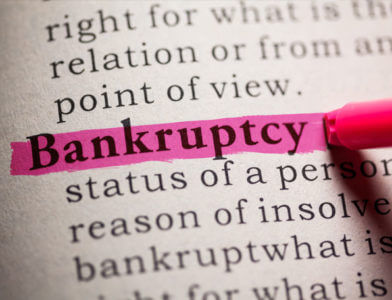 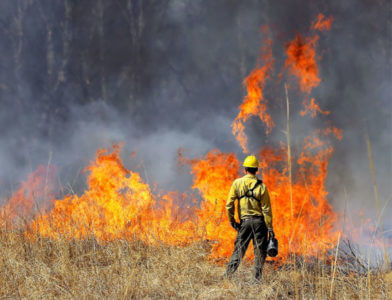 So far, 2017 has been a notably bad year for wildfires, both in the literal and figurative sense. Nationally, wildfires have consumed nearly 9 million acres of land year-to-date, which is about 45% more than the annual average over the prior ten years. Fighting all of these fires is quite expensive, with the federal government