Throughout the Radiothon, the La Crosse Media Group supports and shares the journeys and triumphs of local children and families from the local community who know the value of Children’s Miracle Network Hospitals firsthand. Many stories about some of the amazing children facing medical challenges at CMN Hospitals in the area were shared throughout the telethon. Overall, Children’s Miracle Network Radiothon raised a whopping $115,000 for these children! 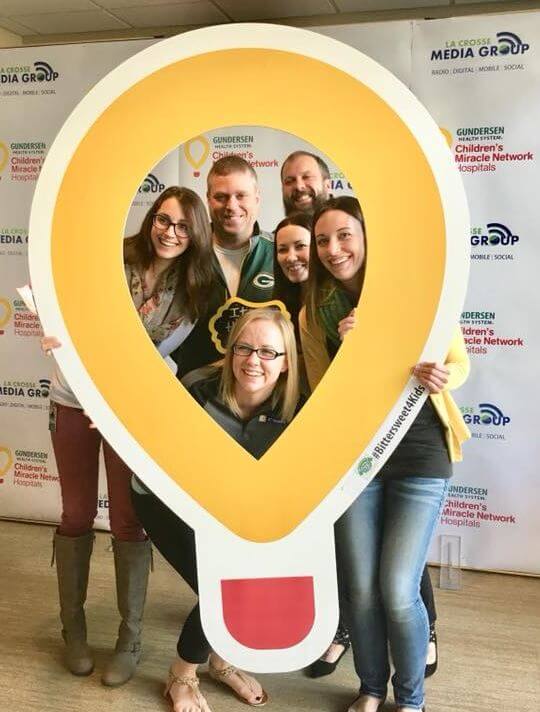 Kimberly Dickinson, an IC System supervisor who helped take calls, said, “It’s incredible to see the continued support of our local charities from the entire IC System community, from both sides of the river. Our success during this event would not have been possible without the enthusiasm of those that participated, as well as the generosity of those that donated. I’m looking forward to raising the bar higher in 2018 and continuing to grow our relationship with Children’s Miracle Network!”

Thank you to Children’s Miracle Network Hospitals and the La Crosse Media Group for allowing IC System to help contribute such a wonderful cause!